“Moses stretched out his hand over the sea, and the Israelites went through on dry ground with a wall of water on their right and on their left.”

Moses did as God commanded him, and went to speak to Pharaoh, saying, “Let God’s people go!”

Moses and his brother Aaron  went to Pharaoh and did everything God commanded. Aaron  threw his staff on the ground, and it turned into a snake. Pharaoh laughed, “My sorcerers can easily repeat this little trick!” The Egyptian magicians also threw their staffs on the ground, and they turned into snakes as well. But the snake from Aaron ‘s staff was bigger, and it swallowed the magicians’ snakes.

Pharaoh would still not listen! He would not let God’s people go!

Then God sent a plague of boils that caused the Egyptians to become very sick. He also sent hail, and the hail destroyed all the planted crops. Then, a plague of locusts came, and they ate all the crops the hail had not destroyed. The Egyptians had no food reserves left!

Then the lord said to Moses, “Stretch out your hand toward the sky, and darkness will spread over Egypt. It will be as thick as a blanket.” Moses did as God commanded, and it became very dark for three days.

Then God said to Moses, “Gather the Hebrews, and tell them to slaughter a lamb. Put the blood of the lamb on your doors and windows, and eat together. Tonight I will send an Angel through Egypt, and he will kill all the firstborn children. When the Angel sees the blood on the doors and windows, it will pass over, and will not come into your houses.”

That night, the Angel went through Egypt and killed all the firstborn children to every family — even Pharaoh’s son. At last, Pharaoh gave up and said to Moses, “Take your people, and leave.”

The Hebrews rejoiced! God had freed them from Egypt! When they came to the sea, there was no way to get to the other side, so God split the water in two, and they could safely pass on dry land.

Discover: God wants what is best for us.

Memorize: “Moses stretched out his hand over the sea, and the Israelites went through on dry ground with a wall of water on their right and on their left.” Exodus 14:27, 29

worshipper. explorer. adventurer. reader. pioneering the Gospel to DRC and beyond with Overland Missions. View all posts by cornelia grace

Pioneering the Gospel in remote locations 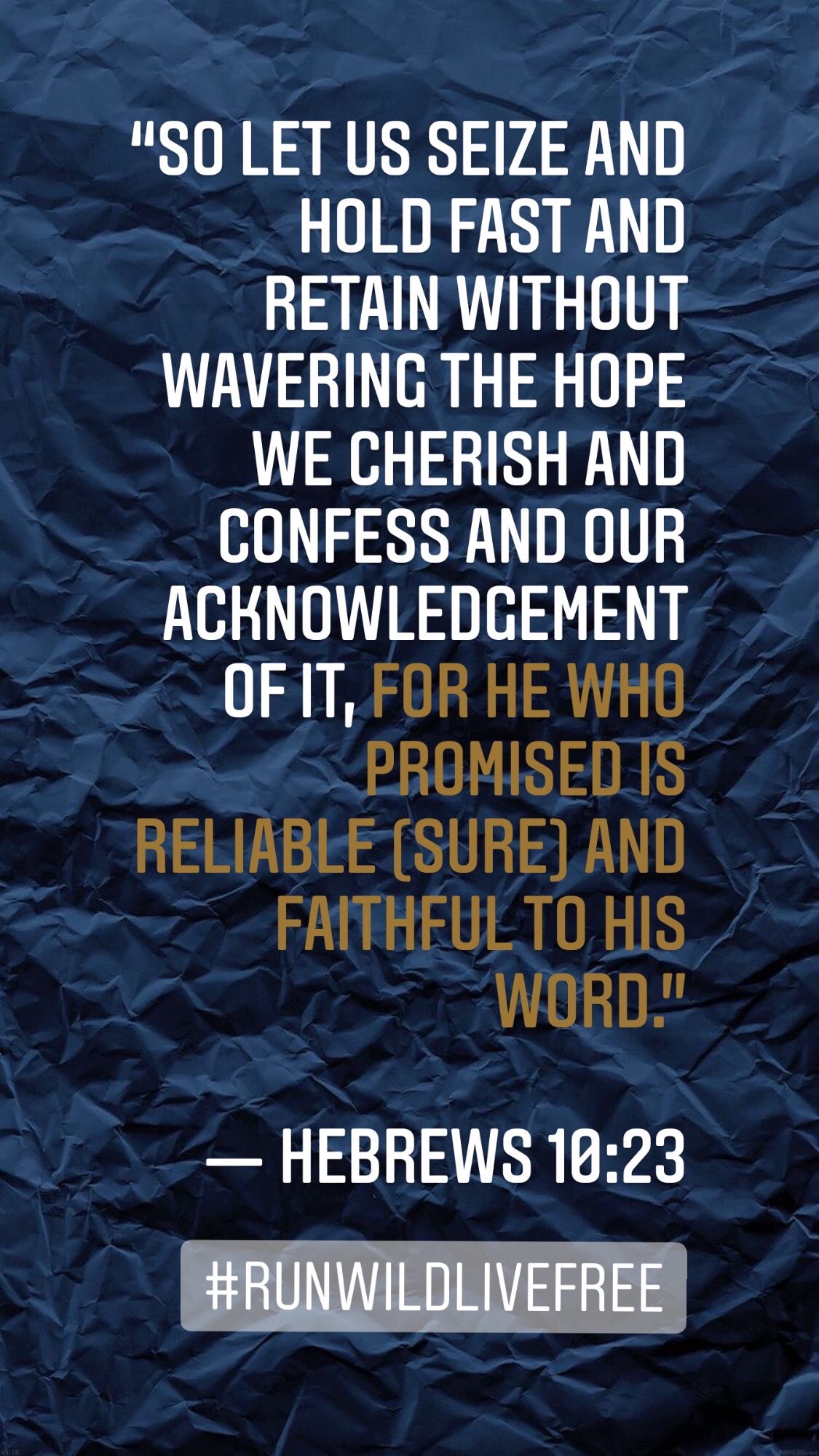 Hi! I’m Cornelia — author of this blog and newsletter. Everyday I get to do the Dream Job (no really!) by being a pioneer for the Gospel to remote and forgotten people in Africa. I’m currently working in the Democratic Republic of Congo where our Overland Missions team is bringing supernatural transformation to the physical and spiritual by declaring the Good News of the Kingdom.